Arsenic Metabolism: How does domestic animal do this process? 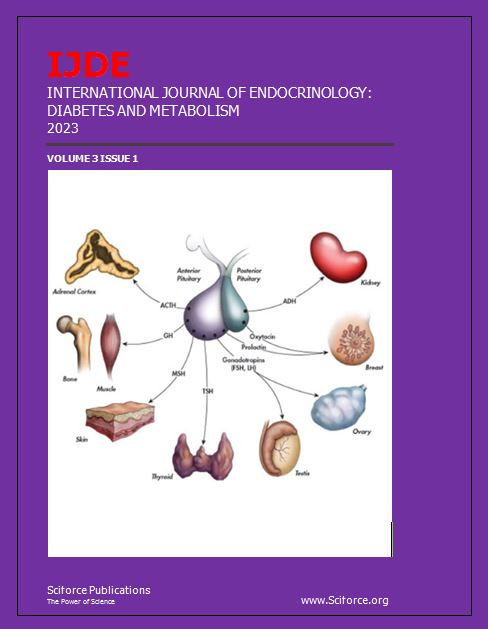 Speciation of arsenic in urine of cow

Most mammals methylate inorganic arsenic (iAs) to MMA and DMA, which are rapidly excreted in the urine1, 2. Previous studies have shown that in contrast to human, all experimental animals excrete very little MMA3 and Chimpanzee is unable to methylate4. A study in West Bengal, India investigated the metabolism of Inorg-As (iAs) in urine of domestic animal (cow)5, 6. Arsenic concentration in drinking water of exposed cows (n = 26) were in the range 96 to 1030 μg/L and that of the control cows (n = 5) less than 3 μg/L. The average total arsenic concentrations in their urines were 751.67 µg/L and 54.14 µg/L, respectively. It appears that the presence of DMA, MMA, and AsV; and possibility of an unknown arsenic species at the retention time is 108 sec. This unknown peak is present in all cows (exposed and control groups) urine samples. The average arsenic concentration and the range of total arsenic metabolites (U-As inorg+met) in urine; and the percentage of various arsenic species with respect to total arsenic metabolites were calculated. The results show that the average percentages of AsV, MMA, and DMA for exposed cow group are 2.20%, 10.41%, and 87.38%, respectively (AsIII was BDL). It appears that percentage of arsenic metabolites (AsV, MMA, and DMA) are higher for exposed group than control group (n=5). The values of DMA/MMA ratio to exposed group is higher than that of control group (the values are 12.39 versus 4.34 for exposed group versus control group, respectively). But there is no significant difference for the values of MMA/iAs; ratio between exposed and control group (6.68 vs. 6.13). These results (DMA/MMA values) are similar with the children group in human, because methylation capacity of exposed children is greater than control children (DMA/MMA values are 8.15 and 4.22, respectively), but not for adults (the values of DMA/MMA ratio is almost same between exposed adults and control adults’ group 4.11 versus 4.99, respectively. However, the percentage of iAs, MMA, and DMA for exposed cow group (n=26) are 2.20% (AsV only), 10.41%, and 87.38%, respectively. When for adult humans (n=24) these values are 17 .07%, 14.39%, and 68.54%, respectively. Therefore, the percentage of iAs and MMA are lower, and DMA is higher in exposed domestic animal (cow) than exposed human. This finding is consistent with other reports3, 7. These results also indicate that methylation capacity in cow is significantly higher than children or adults, because the values of the MMA/iAs is significantly higher in cow than children or adults (6.68, 0.73, and 0.92, respectively), and DMA/MMA is also significantly higher in cow than children or adults (12.39, 8.15, and 4.11, respectively), in exposed groups. Thus, from these results we may conclude that cow retain less arsenic in their body than human.

In this study5,6, they also wanted to know whether arsenic is present in newborn calf and if so, what are these species. They selected a pregnant cow and as soon as the calf was born urine sample was collected from both calf and mother. The calf urine was collected just after birth and before the calf took any water. Arsenic species were measured in calf urine and that of mother urine. The results show the presence of DMA, MMA, and AsV and possibility of an unknown arsenic species at the retention time 108 sec in both cases. There is another unknown peak in calf urine only at the retention time 83 sec. Arsenic concentration measured both by FI-HG-AAS and ICP-MS. The total arsenic in urines of mother and calf are 1609 µg/L and 134 µg/L, respectively. The percentages of AsV, MMA, and DMA for mother cow urine versus the calf urine are 1.2% vs. 3.9%, 23.3% vs 17.8%, and 75.5% vs. 78.3%, respectively (AsIII was BDL). The most interesting observation, the MMA/iAs of mother cow is higher than that of DMA/ MMA (19.41 vs. 3.24) but it was 4.56 vs. 4.40 for calf. Only MMA/iAs is very high for mother cow urine than that of calf. These they have observed only in the pregnant cow (only one study done). This obviously indicates that during pregnancy mother cow transfers arsenic to calf i.e., arsenic passes through placenta barrier. Our cord analysis from mother cow indicates 180 ng/gm (average, n=3) (dry weight) of arsenic (total) in cow cord. A through study is further needed.

Speciation of arsenic in urine of goat

Now, it is an important issue to know how much additional arsenic people consuming from arsenic contaminated meat and meat products in Bangladesh and West Bengal-India. 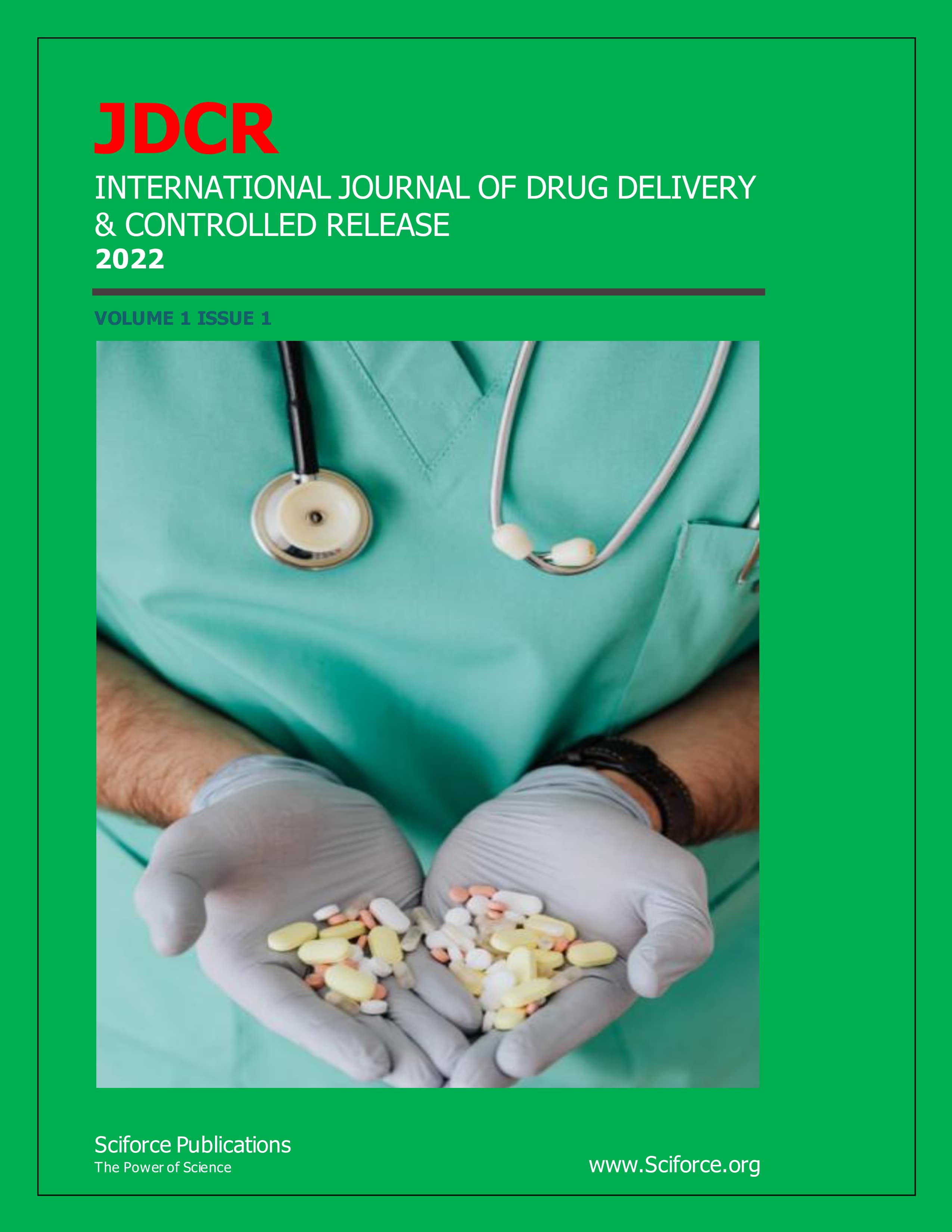 Chowdhury, U. . . (2021). Arsenic Metabolism: How does domestic animal do this process?. International Journal of Drug Delivery & Controlled Release, 1(1), 36-37. Retrieved from https://jdcr.sciforce.org/index.php/JDCR/article/view/143
Download Citation